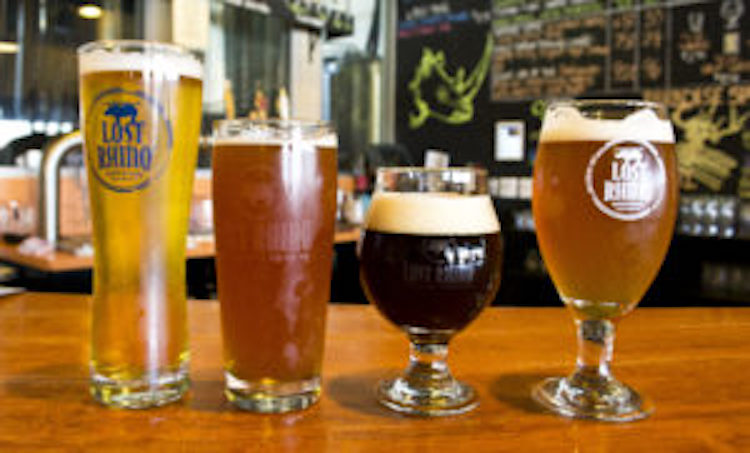 Please join for a lively Craft Beer Party featuring the award winning beers of Ashburn’s Lost Rhino Brewing Company. This month also marks the 65th anniversary of Francois Haeringer’s founding of Chez Francois in downtown D.C. Much of Lost Rhino’s line up will be featured, including the newest beer crafted by Lost Rhino,“Papa’s Pilsner” in honor of Papa Haeringer, the 65th anniversary and his love of beer. Enjoy specially paired seasonal canapés, appetizers, and bites as you stroll around the terrace and gardens listening to live music and sipping cold craft beer. Lost Rhino brewers will be on-hand to guide you through the tastings of these delectable beers. Come enjoy a craft beer party on a crisp Fall evening, tasty bites, live music, in a beautiful setting. In the event of inclement weather, the  party will be moved indoors to the Rooster Room. Let the party and 65th Anniversary begin! 4:00 to to 6:00 p.m. $78. To reserve your spot, please click here. 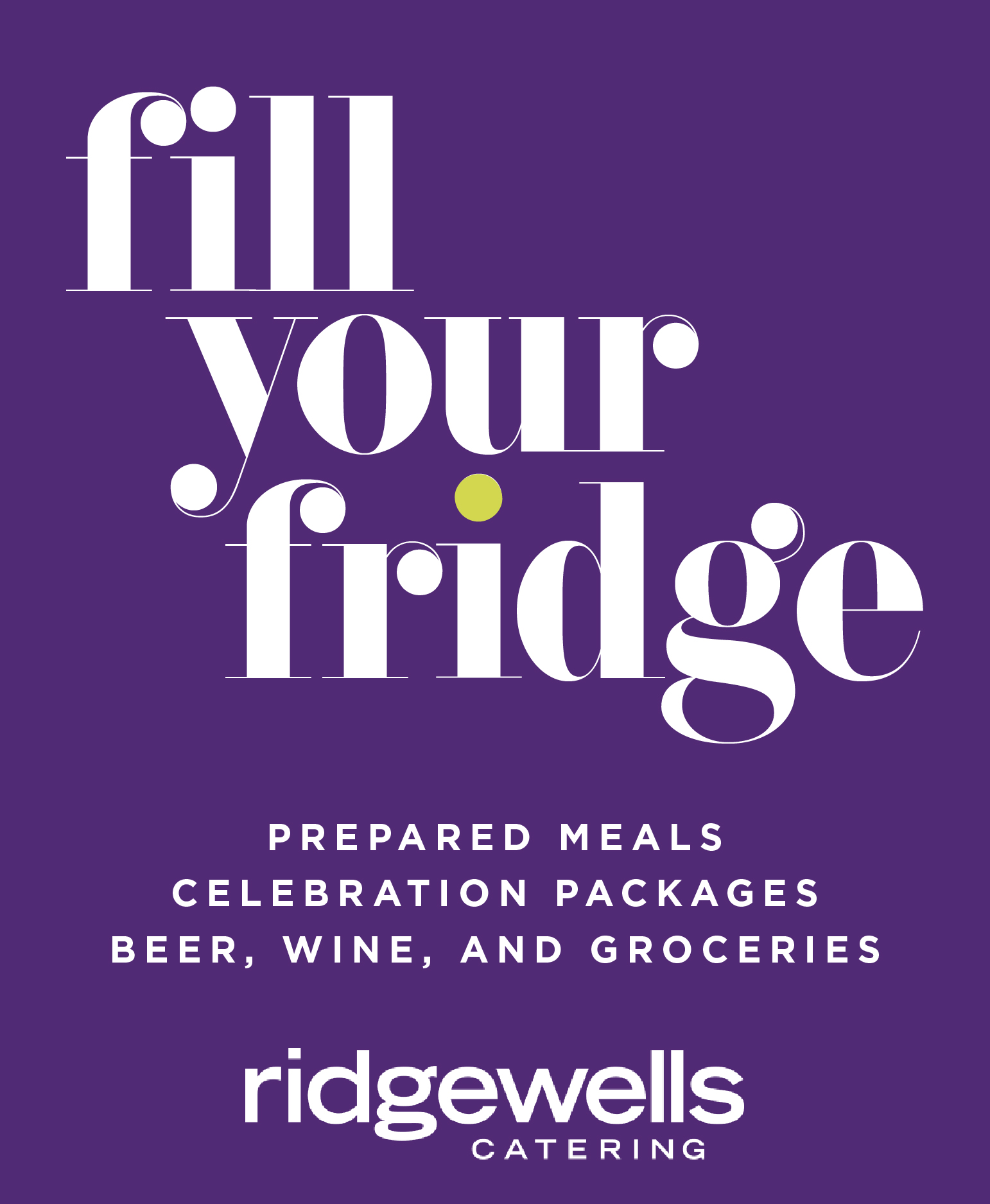 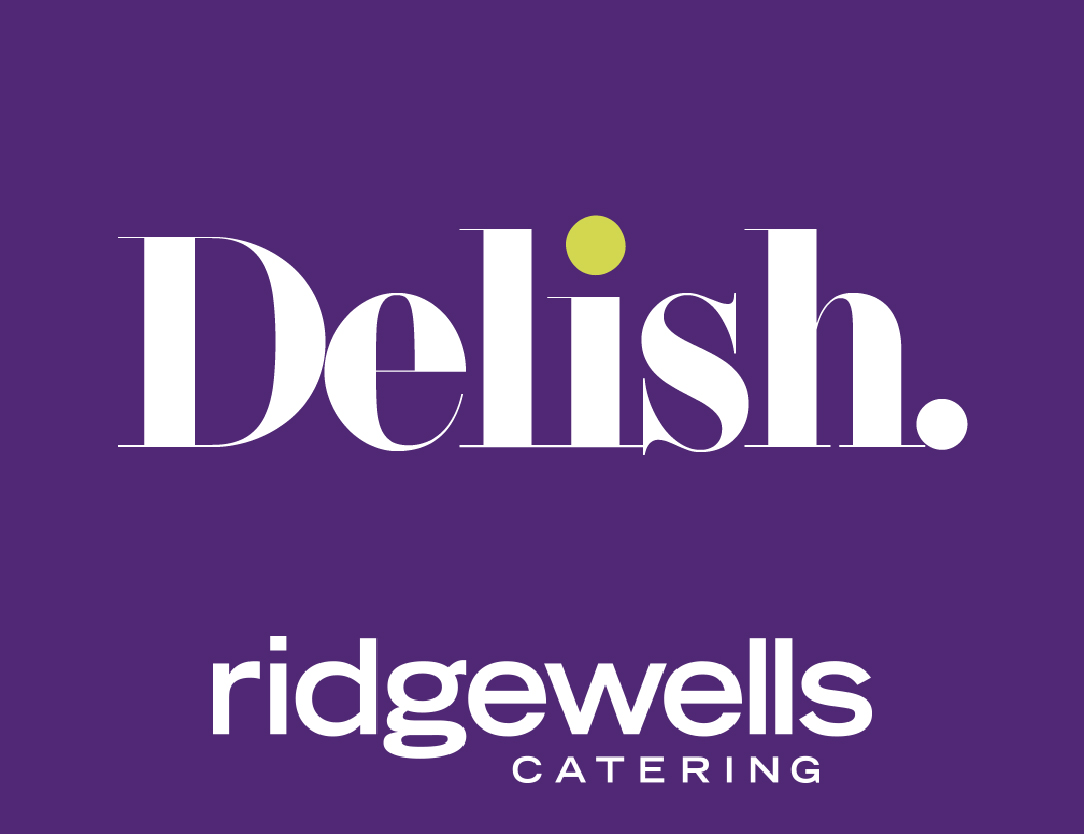